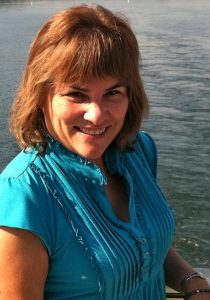 Cynthia grew up in southern California where both her parents were musicians. While attending forestry school in northern California's Humboldt County she began reviewing music for entertainment publication "Northcoast View," and began writing again in 2009 for Portland's KINK-FM and announcer Dave Scott's blog.

In addition to her writing for KRVM she also writes for another non-profit station, Portland Radio Project in Portland. She’s also written for the Portland Tribune, Salem Statesman Journal, and many other Oregon newspapers on topics of forestry, tree care, and native plants.

Besides music, Cynthia's other interests include travel, REIKI, birding, and backpacking. Her favorite travel fantasy is getting to the Glastonbury Festival to cover the many outstanding artists there. 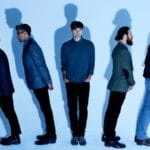 The weather was hot during the weekend of the Oregon Country Fair but the bands at the Blue Moon Stage were even hotter and KRVM brought the sounds and energy to listeners throughout the weekend. Kicking off on Friday afternoon with music from Savila, Peter Wilde and Buckman Coe,  KRVM continued on Saturday with music […] 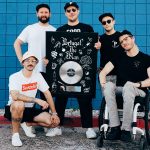 Alaska-based psych-pop band and Grammy nominee Portugal. The Man plays Eugene’s McDonald Theater in February. The 5-member band originally hails from Portland and boasts 8 studio albums. While touring Europe in 2012, they opened for The Black Keys. Their current mega-hit single “Feel It Still,” released in March, is #1 on Billboard’s Alternative Songs airplay chart […] 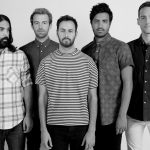 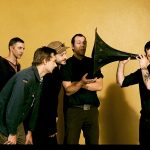 Modest Mouse are coming to Eugene. The 8-member band, currently based in Portland, are known for their rich musical textures and clever, catchy lyrics. 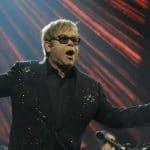 Mega-superstar Elton John returned to Eugene’s Matthew Knight Arena in March 2017  for a stop during his  Wonderful Crazy Night Tour. The show was a night to remember…we know all who were there will never forget it. Fun Elton Facts Elton John’s received five Grammies and five Brit Awards – two for Outstanding Contribution to Music […] 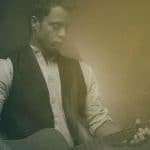 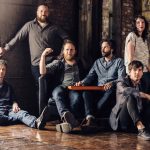 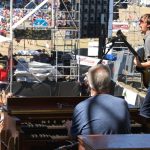 Long-time KRVM listeners know how much the station loves the blues. For blues aficionados, there’s excitement in the air as guitar phenomenon Ty Curtis performs this weekend in Albany at the Northwest Art & Air Festival. 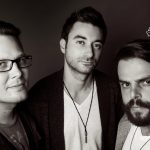