Home » The year in music

All-in-all it was a provocative year for music.

With all that and more, which albums rose to the top via musical substance, artistic creativity and staying power?

Here’s a few ideas for your holiday gift-list.

Courtney Barnett – “Tell Me How You Really Feel” 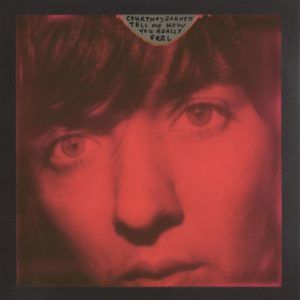 Australia’s favorite rock n’ roller and Grammy nominee Courtney Barnett won us over with her irresistibly engaging “Tell Me How You Really Feel” release. Barnett is well-loved for her guitar prowess, dry sense of humor and recent musical collaborations with former War on Drugs member Kurt Vile.  Don’t miss popular tracks “Crippling Self Doubt and a General Lack of Self Confidence,” “Walkin’ on Eggshells” and its great electric guitar-fest, and cocky, amusing “Help Yourself.”

Alternatively playful and introspective, exhilarating and humorous, “Tell Me How You Really Feel” confirmed her standing as a gifted contemporary singer-songwriter. 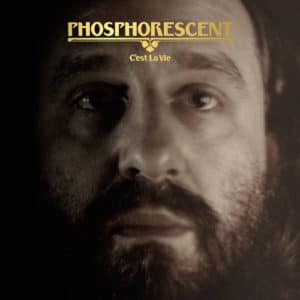 Singer-songwriter Matthew Houck’s seventh studio album served us a bounty of moody atmospheric alt-rock tracks that satisfied. Recorded in Nashville, tracks range from the spritely “New Birth in New England”  to the sonically compelling rocker “Around the Horn” and more reflective “My Beautiful Boy.”

There’s something deep at work here that’s hard to miss. Listen also for the Americana, almost hymn-like “These Rocks.”

Will Phosphorescent ever play Eugene? Let’s hope so! 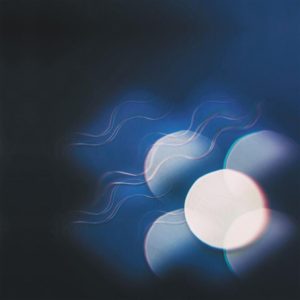 In addition to Lee’s phenomenal musical instincts, “Thunder” underscored the talents of Lee’s accompanying musicians on violin, guitar, saxophone, percussion, vocals and drums. Perfect for the world-weary, these impressionistic folk-rock dreamscapes are balm for the soul. 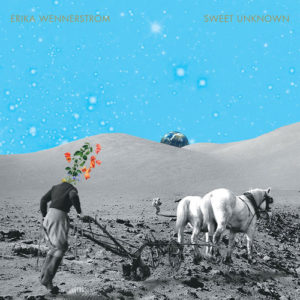 Singer-songwriter / guitarist Erika Wennerstrom’s “Sweet Unknown” was the freshest new take on rock n’ roll this year. Her original best-new-artist sound is an uplifting blend of Americana and psychedelia.

From the opening reverb-heavy “Twisted Highway” to the rambling, contemplative “Time” and intricate guitar passes found on “Be Good to Yourself,” the entire album delivered feel-good vibes in abundance.

In an NPR write-up early this year, Wennerstrom was quoted as saying “each song is a mantra about being kinder to yourself.” The nearly ten-minute “Good to Be Alone” is an artful treasure perfect for wintertime introspection. An artist to watch. 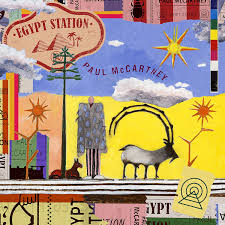 The year’s award for Best Music Comeback goes to Paul McCartney and his retro-yet-fresh 16-track “Egypt Station.” From anthemic songs with time-honored messages to rambunctious pop tracks and reflective ballads, the album delighted both fans and music critics. Clocking in at almost a full hour of music, the album gleaned an extra edge from producer Greg Kurstin (Beck, Adele).

Wye Oak – “The Louder I Call, the Faster it Runs” 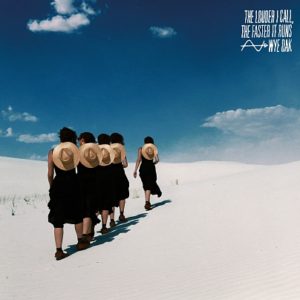 Fresh, creative Indie alt-rock found its zenith with Wye Oak’s exceptional “The Louder I Call, The Faster it Runs.” Jenn Wasner and Andy Stack have been making music for ten years, but the new album garnered the heretofore Baltimore-based Indie rockers exceptional praise.

“The Louder I Call” triumphs via Stack’s intriguing keyboards and electronics and Wasner’s alluring, smokey-smooth vocals. Don’t miss melancholic “Lifer” or the stellar “It Was Not Natural.” 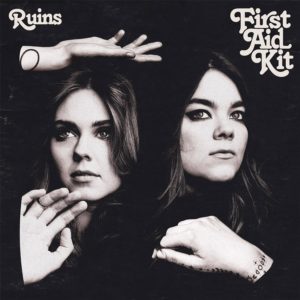 Gifted folk-pop duo First Aid Kit triumphed with their fourth studio release “Ruins.” It’s a solid “must have” collection of fresh, honest tracks sure to entice enthusiasts of the country-folk music genre. The talented sisters – from Sweden – chose Tucker Martine (Decemberists, My Morning Jacket) to produce the album in Portland; it features REM’s Peter Buck on guitar. Songs range from love ballads (“Fireworks”) to soft-rock soulfulness (“It’s a Shame”) and simple acoustic reflection (“To Live A Life.)”

Don’t miss plaintive “Rebel Heart,” for which the band named this year’s tour. Written on a stormy night in Joshua Tree, California, it’s a compelling track with a stunning arrangement.

Death Cab for Cutie – “Thank You for Today” 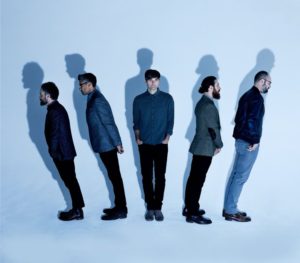 High spots included hit single “Gold Rush,” a rocking lament about development and the loss of special places in one’s hometown, and sparkling, exuberant “Autumn Love.” Another triumph was touching and nostalgic “I Dreamt We Spoke Again.” 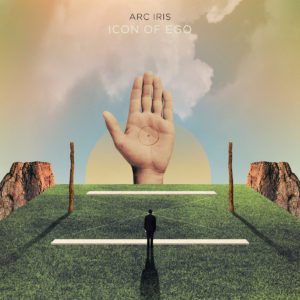 On their newest album, the talented, sometimes theatrical band move effortlessly from pop to alt-rock to jazz, often within the same track. It all happens so smoothly, you wonder why no one else thought of it.

At the helm is Jocie Adams on guitar and keyboards and supplying flawless lead vocals. A graduate of Brown University where she studied composition, she recently told PRP “Icon of Ego” was inspired by the 2016 presidential campaign. A fascinating revelation, indeed.

While KRVM has showcased some of Arc Iris’s music on “Women in Music,” “Icon” is a musically creative, beautiful and powerful work that merits a much larger audience. 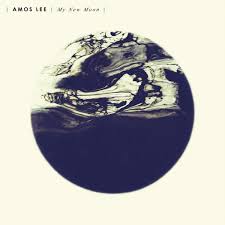 For lovers of folk / rock – and especially soul – none could surpass singer-songwriter Amos Lee’s latest “My New Moon.” A troubadour for our times, Lee has a way of consistently weaving music genres together in a way that delights, comforts and inspires.

“No More Darkness, No More Light” imparts an uplifting Paul Simon vibe. And on festive “Louisville,” a full-band sound is enhanced by Lee’s stellar vocals, first-rate drumming and a rousing singalong chorus fans will love.

That’s a wrap on this year’s music!