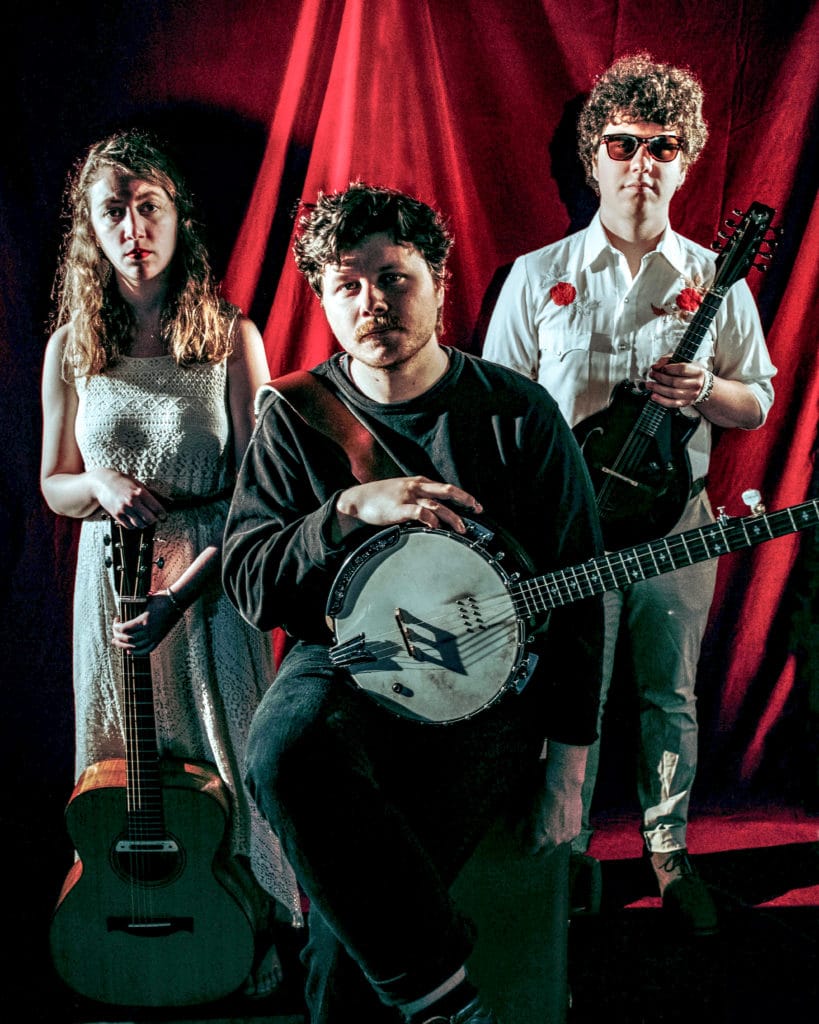 Since then, Honeysuckle was named to NPR’s “Top 10 Bands” list. They’ve also been nominated four years in a row for Best Americana Artist of the Year at the annual Boston Music Awards.

On the heels of 2016’s “Honeysuckle” and 2017’s “Catacombs,” “Fire Starter” is their third full studio album. Have a listen to the title track: 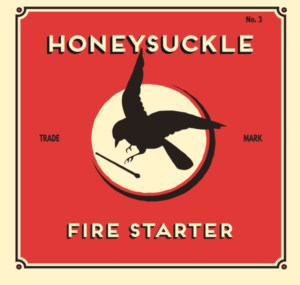 “The new album is pretty true to our live shows, which I really like,” said lead singer McGarry this week via email.

“Thematically, like a lot of our other material it centers around relationships that have shaped us…not romantic relationships, but family and friendships,“ she adds.

Which tracks elicit the most response from the audience? “Dog Song, Canary and Catacombs,” says McGarry.

The band has numerous whistle stops scheduled this tour, including Spokane, Portland and San Francisco. They’ve even got an upcoming show scheduled at West Los Angeles’ prestigious McCabe’s.