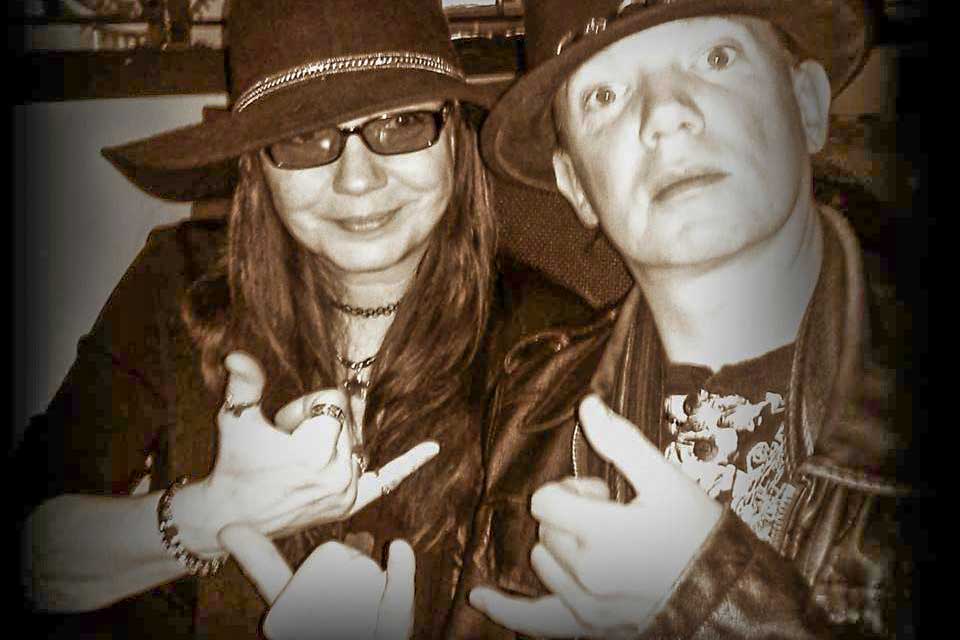 During the spring of 1996, in a remote jungle hut on the lush North Shore of Kaua`i, the seeds of dOnnabud’s relationship with radio were planted. In the wake of Hurricane `Iniki (1992), she joined a small group of passionate activists dedicated to establishing the first reliable channel of communication across the island. She assisted with fundraising, grant-writing, and PR tasks with the goals of generating awareness and matching funds from the community that would prompt the release of a federal grant to establish the island’s seminal community radio station, KKCR. In July of 1997, Kaua`i Community Radio’s first broadcasts were successfully transmitted, and her radio seeds sprouted.

During her 14-year tenure at KKCR, dOnnabud served in many roles, including Program Director, Membership Coordinator, News Director, Volunteer Coordinator, Teen Radio Manager, and Kaua`i news stringer for Hawai`i Public Radio on O`ahu. She hosted and produced a variety of weekly music and talk shows.

After relocating to the Mainland, she joined Lotus Radio Corporation in Reno, Nevada. A group of seven commercial music and sports stations, dOnnabud had opportunities to produce and host a broad array of music and talk shows, and she served as a drive-time traffic reporter, EEO Coordinator, and Public Service Director.

After moving to Eugene during the summer of 2018, she discovered the colorful garden of community-member produced shows on KRVM; a venerable radio oasis with roots reaching back to December 1947, when the first words spoken on FM radio in the Pacific Northwest were broadcast from its studio.

You can catch dOnnabud co-hosting a variety of programs, including Decades of Rock on alternating Friday nights, and Breakfast with the Blues on alternating Tuesday mornings with her long-time radio bud, DJ Dan. She is also a member of the Friends of KRVM, and is very grateful to be part of the KRVM `ohana (family).

Mac’s at The Vet’s Club