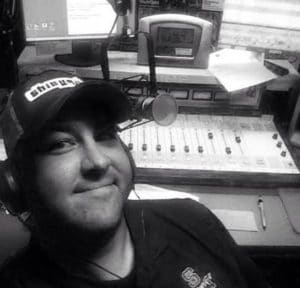 Brian “Big B” Lupton joined the KRVM family in November of 2008 as a rotating member of the Grooveland posse. Playing the music of bands such as Widespread Panic, Phish, STS9, Umphrey’s McGee and many others has been a joy over the years. Music became a passion at an early age as he would borrow cassettes from his older brother Sean beginning at the age of five. After attending Lollapalooza in the summer of 1994 with acts such as Beastie Boys, Green Day, Smashing Pumpkins, and A Tribe Called Quest on the bill, live music became a major priority.

Taking over the reins of Bump Skool for the late Professa Pete in 2019 was unexpected, and Big B has been trying to honor his mentor every Wednesday at 5pm spinning the best of new and old school funk for the KRVM listeners.