With the change of seasons, arrival of cooler weather and more “indoor” time, you might be in the market for new tunes to carry you through fall…and winter!

Here’s some of what’s new.

KRVM is always adding new music to our playlist – it’s what keeps our listeners (and our music programmer) happy!

Here are a few new recent additions you might just love.

Death Cab for Cutie (DCFC) – “To the Ground”

They’re back this month with “To the Ground.” It boasts a great intro and the extra-fine vocals we’ve come to expect from lead singer Ben Gibbard – it’s a keeper.

“To the Ground” comes from their newest “The Blue EP.” 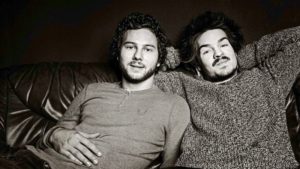 This fresh, inviting track is another that’s oh-so-easy to love.

A super arrangement with its hypnotic beat, catchy chorus and Reggae vibe, “The Game” is pure pleasure. Don’t miss it!

The Lumineers – “Life in the City”

From their stellar new third album “III,” The Lumineers’ “Life in the City” is now on our playlist. It’s a track delivering all the goods we’ve come to love from this evolving band.

And new album “III” is a brutally honest look at addiction with many tracks worth exploring.

Barns Courtney: “You and I”

While not brand new to KRVM’s airwaves, “You and I” from Seattle’s Barns Courtney (he’s originally from England) is another not to overlook.

Why? Courtney’s is a special brand of music you’re not likely to forget anytime soon! 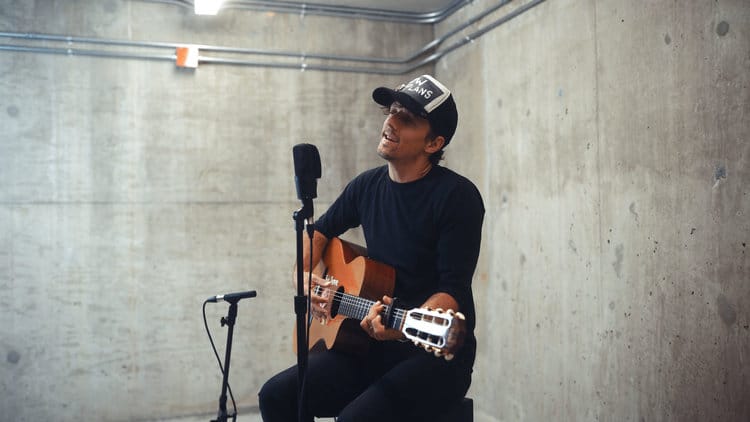 Mraz’s album “Love is a Four Letter Word” includes hit single “I Won’t Give Up.” That album reached number two on the Billboard 200.

Mraz is a strong social activist whose causes include the environment and human rights. 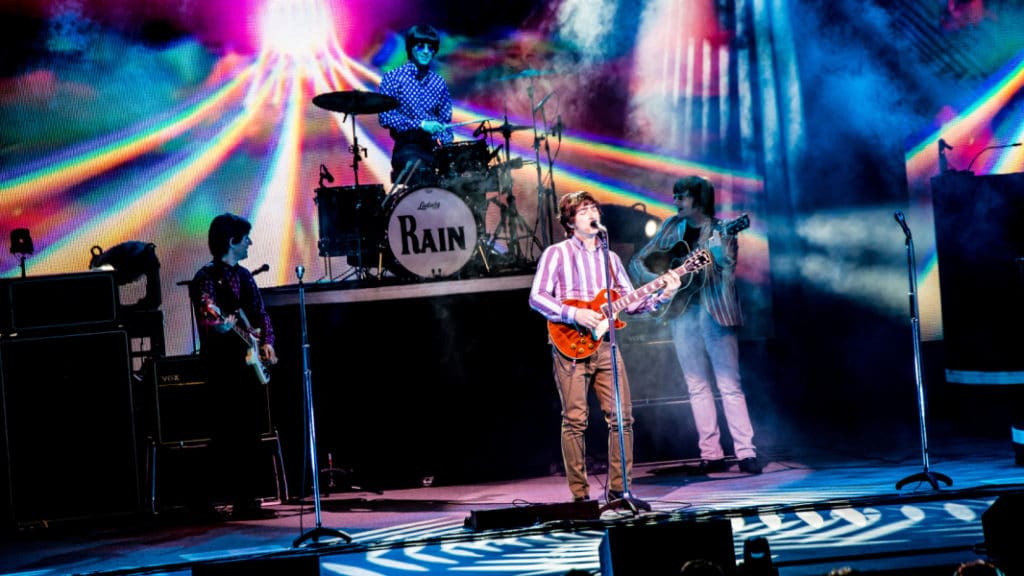 You’re a Beatles fan, but never got to see the Fab 4 live?

Join the crowd – and, there’s hope for you!

Stellar Beatles tribute band “RAIN” perform at the Hult Center next year in May. Don’t wait to buy tickets, they may sell out before you know it.

It’s been a great year for music…and we’re only up to October!

New albums to add to your “must have” list?

Happy listening from all your friends at KRVM!