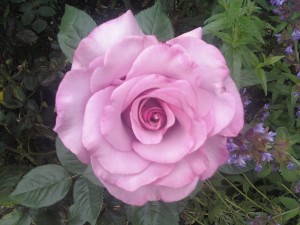 Lenet first learned radio broadcasting at UCSB in Santa Barbara, California. After passing the FCC test in January 2001, she petitioned the station and was awarded her own KCSB program, Kickass Women Artists, which she hosted for five years.


In 2006, Lenet and her husband — six-time W.C. Handy award winning blues drummer, Eddie Clark — returned to his home town of Eugene. Soon after, Lenet found out about an opening as host of KRVM’s Women In Music. She rushed to apply, supporting her case by explaining that not only did she have a vast library of some 4,000 CDs covering the history of women in music, but she continually adds new releases to her collection. Lenet says her passion for discovering new music never gets old.